Undaunted: The Forgotten Giants of the Allegheny Observatory 5 Year Anniversary

This month marks the 5 year anniversary of the premiere of the acclaimed one-hour documentary, Undaunted: The Forgotten Giants of the Allegheny Observatory, Executive Produced by now-Pittsburgh Mayor Bill Peduto and Narrated by famed Pittsburgh-born actor David Conrad. The film had been distributed nationally by American Public Television via WQED Multimedia. In celebration of its anniversary, the film is now available for world-wide viewing through Amazon On Demand, free for Amazon Prime members (www.amazon.com/dp/B01LBTTHOI).

“Perhaps the finest documentary I have ever seen. Even Ken Burns would agree!”

“Very educational without being boring. Pleasantly surprised and enjoyed from start to finish.” 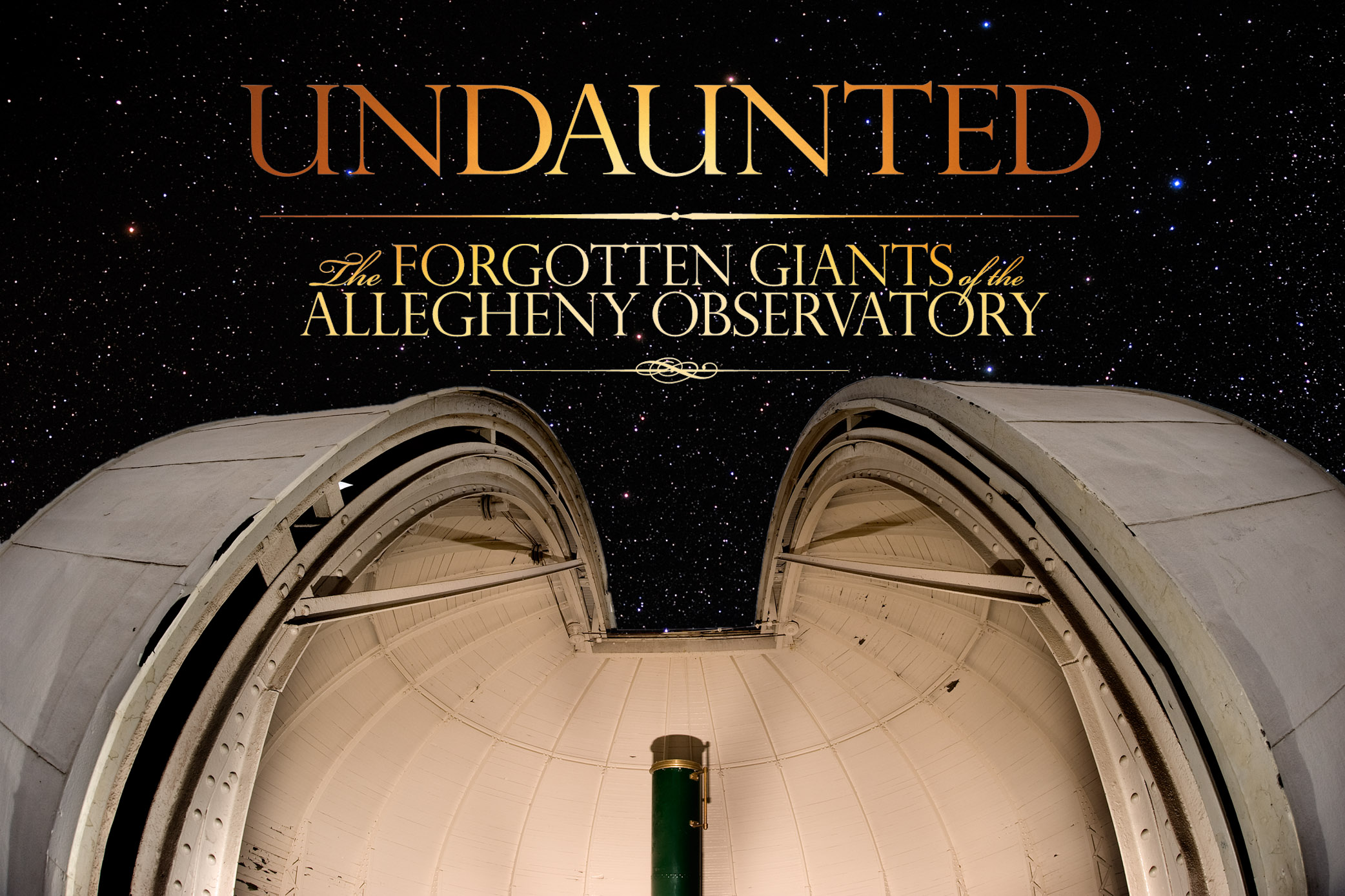