Innovation Salon,  Noon-5pm (Free and Open to the Public)

IDEAfest, 1pm-5pm (Free and Open to the Public)

createpgh.org/ideafest-2017
Creativity changes the world. It transforms our spirits, communities, cities, nations and global cultures. This year’s inaugural IDEAfest explores perspectives on the power of creativity — with music, film, art, performances, talks and a national panel discussion by some of the country’s top Creative Industry leaders.

Presented by Comcast Business, and located in the CREATE Festival Innovation Salon, this is the biggest Creative Industries party of the year! Set to the backdrop of more than 40 of the region’s coolest creativity and innovation projects, DJ Tracksploitation gets the party going with the latest art and tech, food and drink, mixing and mingling – including interactive LED performances and live caricatures by Angela Love. (image attached)

Creative Industries Awards Ceremony  7:30-9pm createpgh.org/awardees This annual awards ceremony celebrates the people, projects and initiatives that are transforming Pittsburgh through excellence and innovation in the Creative Industries. Special performances include: Keynote by Ben Pawsey, THREAD; Intersectionology, LED performance by Lori Hepner and Kendra Ross (image attached); and Museum of Rain, by Menchaca. This year’s event honors more than 70 awardees, including:

Lifetime Achievement Award: William E. Strickland, Jr., Manchester Bidwell Corporation Honoring a lifetime of outstanding contribution to the Creative Industries in Pittsburgh, and around the world.

CREATORS of the Year: The people who are transforming our region through their innovative vision and impact on the creative community

Celebrating the best projects of the year in Creativity and Innovation

Public voting is open through 7pm on June 1, and the winner is announced live at the event!

The CREATE Festival is made possible by our Creative Industries Network Champion partners and sponsors, the Claude Worthington Benedum Foundation, Dollar Bank and Comcast. 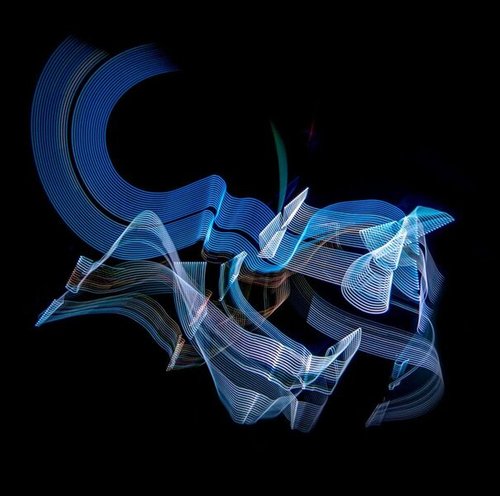