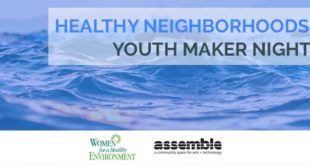 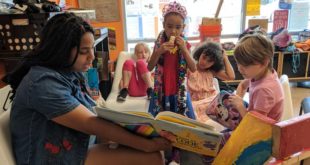 UNDAUNTED: The Forgotten Giants of the Allegheny Observatory is a one-hour documentary that tells the surprising stories of the Pittsburghers behind the birth of astrophysics and the invention of flight. The film will air on WQED-TV Pittsburgh on Thursday, May 9th at 8PM and is exclusively distributed via WQED to the over 360 independent and public television stations in the U.S. via American Public Television (www.APTonline.org) beginning May 19, 2013. The film is narrated by Pittsburgh native David Conrad and features an interview with famed astrophysicist Dr. Neil deGrasse Tyson.

The film was made possible with support from the following institutions:

The Allegheny Observatory is owned and operated by the University of Pittsburgh as both a research and educational institution.