The City Spree: 5k. No Course. 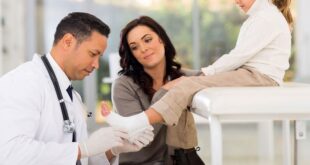 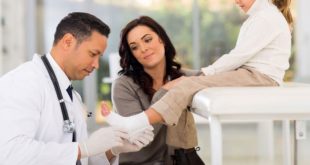 Pittsburgh organization City of Play is bringing their unique blend of innovative, interactive design to a city-wide race…with no course. The City Spree is a race that challenges participants to create their own path through the city, running or walking to a variety of locations and collecting points at each step along the way. The City Spree, like all City of Play Projects, is designed to encourage Pittsburgh residents and visitors to explore the city, and to change the way we see the places we live.

Unlike a normal road run, racers in The City Spree start in the middle of the race course, surrounded by checkpoints on all sides. Racers choose their own path from checkpoint to checkpoint, winding their way through the city’s neighborhoods and discovering the hidden connections between them. Every checkpoint the racers visit increases their score, but the more people who visit a particular checkpoint, the less valuable that checkpoint becomes. Racers compete to travel the furthest from their starting point, visit checkpoints in the fastest time, and to make the most unique route through the city…but everyone must make it back before time runs out.

The City Spree kicks off the morning of May 19th, at Bakery Square in East Liberty. More information adn registrationfor the City Spree is available at www.cityspreerace.com or at www.cityofplay.org/cityspree/faq.

Since its inception in 2009, Obscure Games (now City of Play) has produced hundreds of live game events throughout the city, including new sports, pervasive games, board games, and more. The organization’s focus is always on producing games that encourage real-world interactions between players and spaces, as opposed to interactions in the virtual world. City of Play has produced Pittsburgh’s original festival of games, the Steel City Games Fest, for the last two years, and has brought award- winning games to New York City’s Come Out and Play annual game festival, as well as other festivals throughout the country.

For more information contact Adam Nelson, Director of City of Play, at info@cityofplay.org.