Pittsburgh, PA – Restauranteurs Lisa and Glenn Hawley like collecting titles. First known for bringing char-grilled fish to the city, they then became Pittsburgh’s fresh-fish experts. Now, the owners of Off the Hook can add another crown; U.S. Small Business Administration’s Western Pennsylvania 2017 Small Business Persons of the Year to their collection. But they aren’t stopping there, recently announcing their newest venture Napa Prime Chophouse to open this fall.

The Hawley’s, who have been serving fresh-fish dishes to Pittsburghers for decades as owners of two previous, successful fish restaurants, decided to embark on a new endeavor, a premium steakhouse. Napa Prime Chophouse will be located just two short minutes from Off the Hook, on Route 19 in the Shoppes at Fairmont Square.

Napa Prime Chophouse will boast a full selection of prime beef, including dry-aged cuts and Wagyu, among many others. Accompanied by an extensive wine list with a strong emphasis on California reds.

Lisa and Glenn Hawley both expressed their sincere gratitude for being named Small Business Persons of the Year but, both ultimately said they cherish the opportunities they have been given and will continue to pursue their passion in restaurateuring. 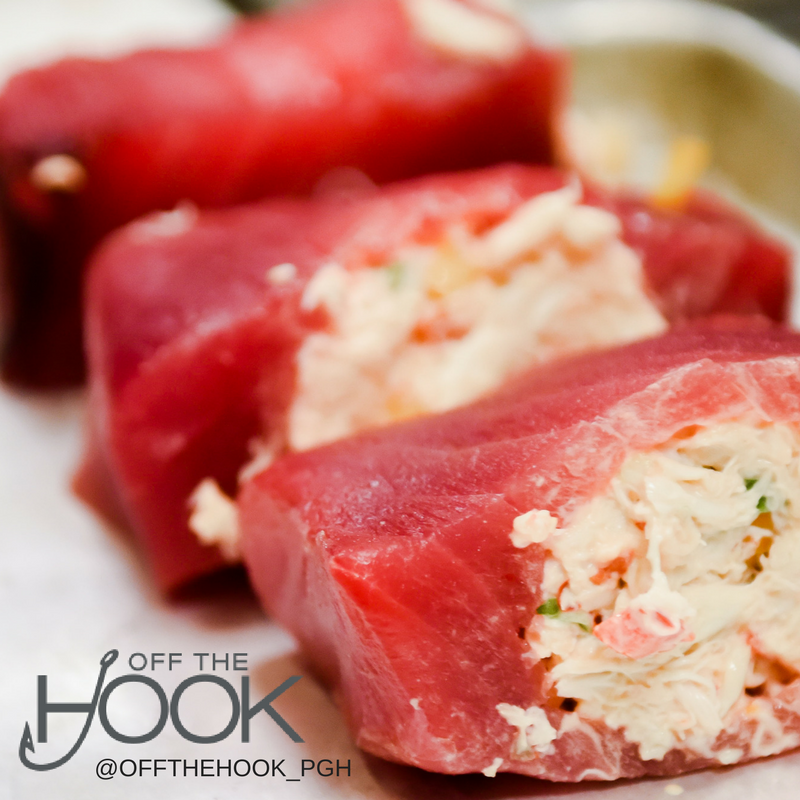