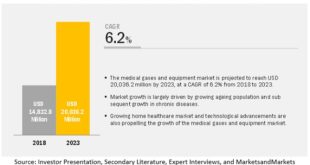 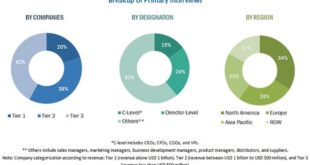 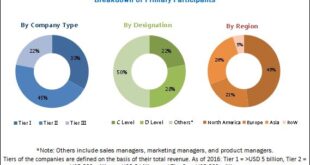 Pittsburgh, March 1, 2017 – More than three million Americans have a bleeding disorder—such as hemophilia, von Willebrand disease or rare factor deficiencies—which: prevents their blood from clotting normally; can result in extended bleeding after injury, surgery or trauma; and can be fatal if not treated effectively. On March 1st, the first day of Bleeding Disorders Awareness Month, the Western Pennsylvania Chapter of the National Hemophilia Foundation (WPCNHF) and the National Hemophilia Foundation (NHF) will launch the 2017 Red Tie Challenge, which challenges individuals to support WPCNHF and NHF in the fight against bleeding disorders by making a donation and getting creative in wearing a red tie. The “red tie” was introduced as the official symbol of the bleeding disorders community in 2016.

“For over 50 years, WPCNHF has been leading the fight against bleeding disorders in Western Pennsylvania and, in partnership with NHF—the largest nongovernment funder of research awards, fellowships and grants—we have advanced the standard of care and the quality of life for our community,” said Alison Yazer, WPCNHF’s Executive Director. “To ensure our research, education and advocacy initiatives continue to have maximum impact, we are focusing the 2017 Red Tie Challenge on fundraising and, this year, challenge-takers will have the option of donating directly to WPCNHF.”

According to Alison Yazer, taking the Red Tie Challenge is as easy as 1-2-3:

Acknowledging the sponsors of the Red Tie Challenge

Bleeding disorders, a group of disorders that share the inability to form a proper blood clot, include hemophilia, von Willebrand disease (VWD) and rare factor disorders. They are characterized by extended bleeding after injury, surgery, trauma or menstruation. Improper clotting can be caused by defects in blood components such as platelets and/or clotting proteins, also called clotting factors. Currently there are no cures for bleeding disorders and treatment for these conditions varies, depending on their severity. For some bleeding disorders, there are clotting factor concentrates that can be infused prophylactically or on-demand at home, to prevent or treat bleeds. To learn more, visit wpcnhf.org.

The Western Pennsylvania Chapter of the National Hemophilia Foundation is a nonprofit consumer advocacy and service organization founded in the 1950’s and incorporated as a 501(c)(3) nonprofit organization in 1976.

NHF (the National Hemophilia Foundation) is a 501(c)(3) nonprofit organization dedicated to finding better treatments and cures for inheritable bleeding disorders and to preventing the complications of these disorders through education, advocacy and research. Established in 1948, NHF has 54 chapters throughout the United States. Our programs and initiatives are made possible through the generosity of individuals, corporations and foundations, as well as through a cooperative agreement with the Centers for Disease Control and Prevention (CDC). Additional information on NHF and bleeding disorders can be found at www.hemophilia.org/.