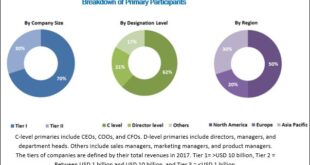 Hemostats Market to Witness a Huge Growth by 2023 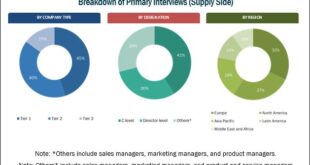 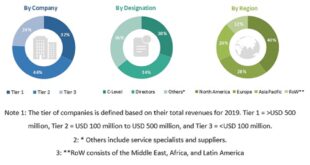 Tissue Diagnostics Market to Witness a Huge Growth by 2025

Katie Florack, a former Housing Medical Case Manager at PATF, was promoted to Housing Program Manager/Medical Case Manager. Florack attended the University of Norte Dame and Washington University. She has extensive experience working with the homeless population, and previously worked at Covenant House, a homeless shelter for youth. Originally from Chicago, Florack is now living in Pittsburgh, PA.

Anitra Branch, a former Rural Medical Case Manager at PATF, was promoted to Intake Case Manager. Branch graduated from the University of Pittsburgh with a degree in Psychology, and then went on to complete two AmeriCorps programs: KEYS and Public Allies. Branch is a Pittsburgh native, and is currently living in the city with her pup, Hula!

Lindsay Hamm was hired as the new Housing Medical Case Manager. Hamm recently attained her Master’s degree from the University of Pittsburgh in Social Work, and has a Bachelor’s degree in Psychology from California University of Pennsylvania. She completed an internship with the Pittsburgh AIDS Task Force from 2013-2014, and also interned at Allegheny General Hospital where she worked with potential kidney transplant candidates.

Cait Barton was hired as Marketing Coordinator through AmeriCorps Public Allies. Barton recently graduated from Temple University with her Bachelor’s degree in Social Work. She previously worked as a social worker at Cancer Support Community of Greater Philadelphia, and has several years experience working with individuals living with chronic illnesses. Originally from Philadelphia, Barton now resides in Pittsburgh, PA.

Patrick Buehler was hired as Development Associate. Buehler recently completed the Public Health Master’s Program at the University of Pittsburgh Graduate School of Public Health, with a concentration in Behavioral and Community Health Sciences. He has previously worked for Planned Parenthood, and has also been involved in various research studies pertaining to HIV and the LGBTQ community.

Joe Glackin was hired as IT Operations Specialist. Glackin is an alumni of Indiana University of Pennsylvania, and has been working in the IT field for the last 25 years. Glackin was a part of the Pittsburgh AIDS Task Force for 13 years prior to his recent return. After residing in Lansdale, PA for a year, Glackin has returned to his hometown of Pittsburgh, PA.

As the oldest and largest AIDS service organization in Southwestern Pennsylvania, Pittsburgh AIDS Task Force (PATF) is dedicated to supporting and empowering all individuals living with HIV/AIDS, and to be relentless in preventing the spread of infection. PATF is a leader in providing comprehensive support services that improve the health and quality of life for those living with HIV/AIDS in Allegheny, Armstrong, Beaver, Butler, Cambria, Fayette, Greene, Indiana, Somerset, Washington, and Westmoreland counties. For information, please contact PATF at 412-345-0596, cbarton@patf.org or visit www.patf.org.