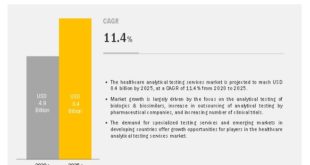 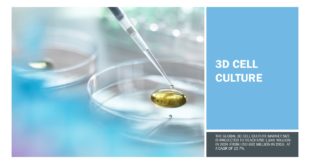 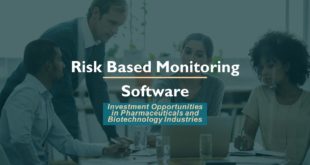 Paul Michael Design, an innovative jewelry design and manufacturing studio, has moved to Lawrenceville and opened its doors on April 3, joining in the trend of creative and local grown business taking root in the developing neighborhood.

On April 3rd, Paul Michael Bierker, owner and lead designer of the company, will open his doors at 3452 Butler Street, in the new Doughboy Square apartment building. This new location is the first of its kind for Pittsburgh, and has been described by Bierker as “deconstructing retail.” The company is moving toward an individual-focused retail experience, in which each customer is served according to their unique tastes and interests. The studio has a seating area in which customers can discuss and see their design ideas come to life right in front of them, as well as a gallery for both local and national artists to showcase their works.

The studio is comprised of a showroom and complete manufacturing space, which includes some of the latest technologies in jewelry manufacturing, such as 3d printing, CAD software, and product visualization technologies. “It is a perfect blend of old-school handcrafted jewelry enhanced by technology,” said Bierker. The team at Paul Michael Design has created a space that is innovative and sharp, reflecting the values of the company. The studio runs with a staff of 4 employees, and turns out several new products each day. Bierker has amassed a large following on the internet, particularly for his designs that incorporate pop culture images with high-end jewelry aesthetics.

Paul Michael Design is a jewelry design studio focused on creating jewelry as unique as the people wearing it. The studio is officially opening on April 3, and will be having an open house the following week on April 10 to introduce the community and customers to the new space. The studio will be in operation Tuesday – Saturday from 10 a.m. to 5 p.m.