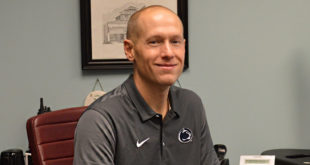 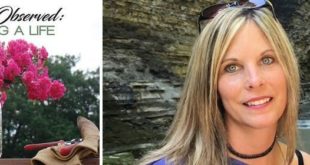 Row House Cinema: The Golden Age of Hollywood Comes Alive Again in the Heart of Lawrenceville

August 28th, 2013 (Pittsburgh, PA) – Going to the movies in Pittsburgh will soon be a magical experience again. Breakin Enterprises will open Row House Cinema, located at 4115 Butler Street in December 2013. The single screen, neighborhood theater will be the first new theater of its kind built in the US in the last 30-40 years, creating a certain mise en scène for the city of Pittsburgh.

With 1920’s Hollywood glamour inspired décor and gourmet concessions, “the Row House Cinema will create a landmark destination and regular neighborhood spot in an area of the city that’s undergoing tremendous growth”, says General Manager Geoff Sanderson. Handpicked by a staff full of film buffs, the theater will show classic and cult films spanning all ages of cinema.

Directly beside the theater, Breakin Enterprises will also be opening Atlas Bottle Works, a craft beer store where customers can choose from one of Pittsburgh’s finest selection of craft, local and import beer to enjoy while watching their favorite film or take home. Five taps will be on hand for growlers to go.

As they plan for doors to open in late 2013, Geoff and Atlas Bottle Works General Manager Theo Ackerson launched an indiegogo campaign for community support. With a goal of $14,000 in mind, the team hopes to use crowd sourced funding to subsidize the purchase of digital projection equipment approved by the Digital Cinema Initiative (DCI). They will also use the funds for ongoing construction and implementation of a liquor license on-site.

Rewards are being offered for every level of donor, making the campaign a unique experience where locals can help to make another Pittsburgh vision become a reality. For full details about the indiegogo campaign, visit: www.indiegogo.com/projects/row-house-cinema