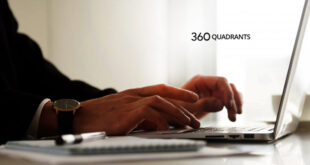 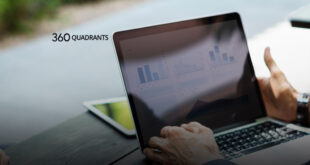 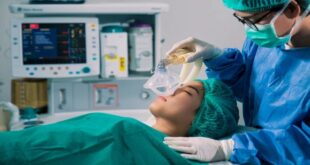 According MarketsandMarkets a new market research report – [138 Slides Report] The global bioabsorbable stents market is expected to reach USD 417.2 million by 2022 from USD 242.4 million in 2017, at a CAGR of 11.5% during the forecast period.

Bioresorbable stents are a relatively novel technology that is expected to cannibalize the markets for bare-metal and drug-eluting stents in the coming years. However, at present, there are various other substitutes available for treating blocked arteries as well as CAD and PAD. For example, coronary artery bypass graft (CABG) is a therapy where blockages in the coronary artery are bypassed, and the blood is directed to flow through a different artery from the leg or the arms. Another substitute—Xenograft—is used in procedures that require replacing damaged or blocked valves. Therapies such as laser ablation are also available, which use a catheter that has a metal or optic tube at the tip of the device to burn away plaque in the arteries.

Hospitals are the largest and fastest growing end users of bioresorbable stents. The large share of this segment is primarily driven by the large number of treatment procedures carried out in hospitals for treating cardiac disorders and peripheral arterial disease (PAD). Hospitals are also expected to witness significant growth in this market mainly due to the rapidly increasing patient pool and the growing prevalence of CAD and PAD. In addition, initiatives and support programs to provide cost-effective and quality treatment make it easier for patients to afford various procedures that make extensive use of medical devices, such as bioresorbable stents.

Cardiac centers are witnessing an increased patient inflow due to the high patient pool already being treated at hospitals. They are considered as key alternatives to hospitals as these centers focus specifically on cardiac care. Growth in this segment can primarily be attributed to the increasing prevalence of CAD, improving life expectancy of patients, and reduced cost of post-op cardiac care. In addition, the significant increase in the incidence of heart attacks and strokes is also expected to propel the demand for bioresorbable stents in cardiac centers.

Geographically, the bioabsorbable stents market is segmented into North America, Europe, Asia, and the Rest of the World (RoW). In 2017, Europe is expected to dominate the market, followed by Asia. The dominance of European region is majorly attributed to increasing regulatory approvals for stents which will facilitate their commercialization and rising research activities for development of bioresorbable stents. The market in North America is expected to grow at the highest CAGR during the forecast period. Factors such as increasing prevalence of CAD and PAD, patient preference for minimally invasive therapies, unhealthy lifestyle habits, and huge patient pool are enabling this market to grow in this region.